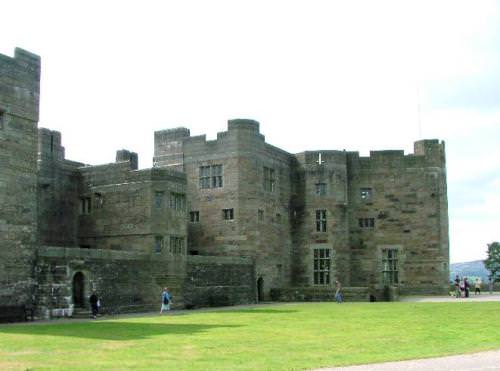 Designed by Sir Edwin Lutyens as a unique mixture of family home and 20th century baronial castle, Drogo has comfortable rooms and labour-saving devices (such as telephone system and lift),combined with medieval touches, including portcullis, turrets with arrow slits; a fascinating kitchen, a variety of walks leading from the castle to the Teign Gorge and a Site of Special Scientific Interest.

Be in for a chance of winning 1 of 20 bundles of garden tools and equipment thanks to @spearandjackson. To be in… https://t.co/ZepZmjHdPE

Gain publicity, and a great prize worth £150, for your school garden - tell us your plans for a chance to win 1 of… https://t.co/iZBc7h3YlP

Countryside Classroom spring competition! - you could win £150-worth of children's garden tools from… https://t.co/l4svQyFJVe

School gardeners! - tell us your plans for a chance to win £150-worth of children's garden tools:… https://t.co/U4XCZphGAe

Tell us how you use Countryside Classroom and be entered in a free draw to win a £25 Amazon voucher - see the lates… https://t.co/uo8AaAORXO

Intriguing and inspiring stories from Bristol, the Lee Valley and space! All in the new the spring issue of the C… https://t.co/1TLUP1N5w2 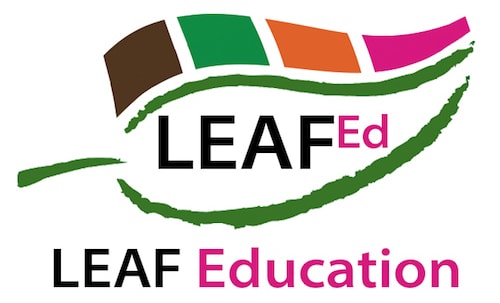 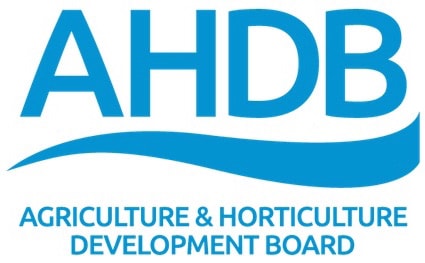 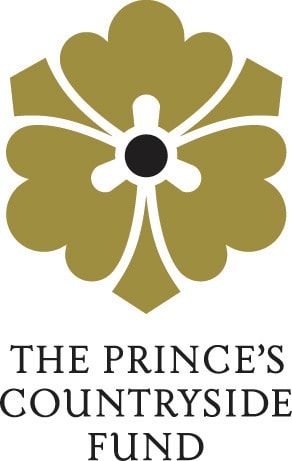