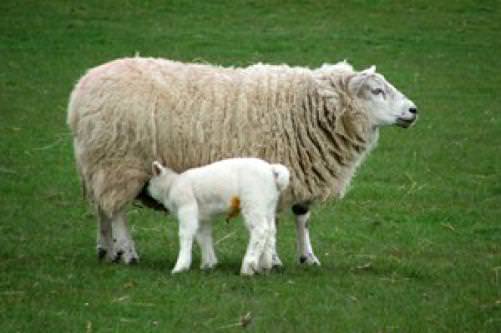 While efficiently producing wholesome food, a philosophy called Integrated Farm Management (IFM), is used to take great care of the natural environment. IFM seeks to harmonise nature and the science of food production, ensuring pollution is minimised, the landscape is enhanced and wildlife habitats that produce bio-diversity are encouraged.

Broadwell Manor Farm is a typical mixed Cotswold farm running to 1,460 acres. It has been in the Goodenough family since 1916. Good communications, training and teamwork are central to the successful implementation of IFM at Broadwell Manor Farm. Similarly, long term issues, such as good community relations, pollution control and energy efficiency are as important as profitable farming. The farm has some 7.5 miles of public footpaths and bridleways, a resident deer population, three pairs of nesting buzzards and barn and tawny owls.