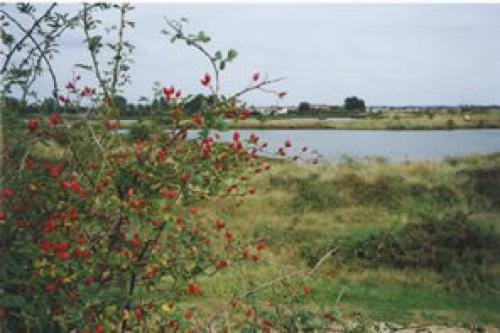 Chigborough is situated just 150m from the shore of the upper reaches of the Blackwater Estuary. The farm consists of a sandy loam soil overlying gravel and the gravel was extracted in the early seventies, resulting in a number of lakes which are now used for fishing. The Fishery is a managed landscape &ndash; trees have been planted and grassy banks are mown to allow access to the waters edge. Other areas have been allowed to naturally regenerate. The result has been a very diverse environment sporting a wide variety of flora and fauna.