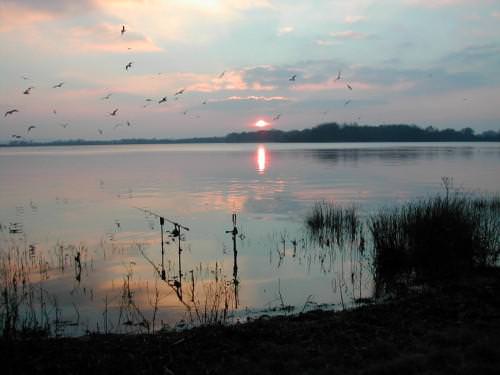 In the late 1960&rsquo;s Bough Beech Reservoir was constructed, and water filled this peaceful farmland valley where wildlife thrived in hedges and copses around fields of wheat and grazing cows. The ancient farmhouse was moved to the Weald and Downland Museum, but the 19th century oast house remained and became the Visitor Centre for the north end of the reservoir which was declared a Nature Reserve. Kent Wildlife Trust has managed the area since then. The many habitats offer educational opportunities covering a variety of topics in a beautiful countryside setting.

Free resources, competitions and the latest what's-on in the first Countryside Classroom newsletter for 2020! Catc… https://t.co/r9JjFGIDCR